Written By Bryan Rindfuss on Tue, Mar 5, 2019 at 10:18 am from SA Current. Original article can be viewed by clicking here. 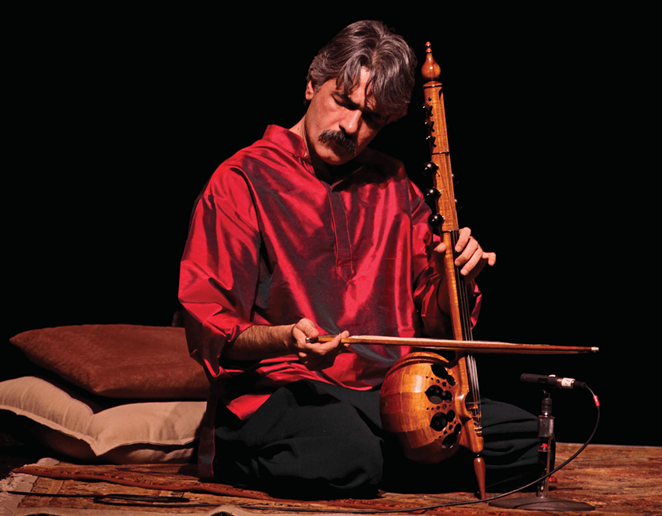 Armed with three degrees from Moscow’s Russian Academy of Music, concert pianist Anya Grokhovski arrived in the U.S. in 1989 and moved to San Antonio three years later for a position as a staff accompanist at UTSA. After bringing several Russian and European musicians to San Antonio for performances, Grokhovski launched an intimate series of house concerts that evolved into Musical Bridges Around the World (MBAW) — a multicultural arts nonprofit that aims to “unite people one concert at a time.”

While possibly best recognized for its genre-spanning series Musical Evenings at San Fernando Cathedral, MBAW also reaches 50,000 students, including at-risk youth, each year through its Kids to Concerts initiative and organizes the quadrennial Gurwitz International Piano Competition (formerly the San Antonio International Piano Competition). Added to the mix in 2014, MBAW’s International Music Festival has imported musicians from Syria, Colombia, India, Iran and beyond for free concerts held at San Antonio landmarks. As MBAW Director of Advancement Suhail Arastu puts it, the International Music Festival “creates opportunity for meaningful community dialogue by highlighting hotspots from around the world, where from we are fed negative news and stereotypes. Musical Bridges aims to showcase the beauty, creativity and art that is born of those same regions.”

EVENT DETAILS CAN BE HERE: