Born in South Korea, Yedam Kim started piano at the age of 6 with Eun-Ock Kim and Hae-jeon Lee. After many prizes at national piano competitions and her 2002 debut recital in Seoul, she moved to Paris, France. Yedam graduated with a Masters degree at Conservatoire National Supérieur de Musique de Paris (CNSM de Paris) in 2010 with Henri Barda and Bruno Rigutto, her Postgraduate degree in 2013 at the Salzburg Mozarteum with Jacques Rouvier and obtained the ‘Diplôme de Concertiste’ at Ecole Normale de Musique de Paris in 2015. She also graduated with a Masters of Opera Coach at CNSM de Paris and studied with Rena Shereshevskaya until 2019.

Yedam has performed in prestigious halls throughout Europe, the United States, and South Korea as a soloist, chamber musician, and with orchestra. Examples include the Konzerthaus in Berlin, Salle Pleyel, Salle Cortot, Théatre du Châtelet, and the Tchaikovsky Hall in Moscow.

The orchestra that writes a new history in the classical world.

Since 1976, Gwangju Symphony Orchestra has presented high-quality performances more than 70 times yearly. In April 2021, Hong Seok-Won was appointed as the 13th art director. Previously, he worked as the Erster Kapellmeister at the opera theater in Austria. Since then, its performances have been completely sold out, creating a new classical boom in Gwangju Metropolitan City.
With young conductors and members with passion and love for music, it has presented its outstanding performances with the world’s great artists such as Paul Lewis, Stephen Hough, Alexei Volodin, Angela Gheorghiu, Paik Kun-Woo, Cho Seong-Jin, Son Yeol-Eum, Sunwoo Yekwon, and Lim Yunchan.

Orchestra with its unique repertoire
Through ‘Regular Concert’ for classical music lovers, ‘GSO ótĭum Concert’ to provide commentary for beginners, ‘Chamber Music Series,’ where the audience can enjoy its harmony and amazing performance, ‘Kids Classic’ for all family members, and ‘Special Concert’ to present various attempts, it welcomes the audience with a variety of repertoire with its uniqueness.
In addition, it offers ‘Concert Talk’ to allow art directors and the audience to communicate as well as ‘Master Class’ for discovering and nurturing next-gen performers. Also, it is working on a project, ‘Visiting Art Troupe,’ for the culturally underprivileged at schools and facilities in Gwangju in Jeollanam-do Province, to listen to classical music and its stories.

Orchestra to the world
Gwangju Symphony Orchestra has been invited to Korea’s representative music festivals, such as the Korean Orchestra Festival and World Orchestra Series in Daegu, and is recognized for its excellent performances. Previously, it presented the ‘La Boheme’ with Korea National Opera and performed at the Tongyeong Concert Hall, leading the classical world. It also released a live album with Lim Yunchan,[Beethoven, Isang Yun, Barber] the winner of ‘Van Cliburn,’ by the world’s most prestigious classical Music label, Deutsche Grammophon. Soon, it became a “platinum-selling” album, garnering much attention worldwide.
Moreover, it has successfully presented its performances in foreign countries, such as Tokyo Metropolitan Theatre, Praha Smetana Hall in the Czech Republic, and Linz Brucknerhaus in Austria. In February this year, it successfully performed for the ’40th Anniversary Celebration Concert’ in commemoration of the 40th anniversary of the sister city partnership between Gwangju and San Antonio and the ’70th anniversary concert of the Korean war’ invited by the Ministry of Foreign Affairs and the Consulate General of the Republic of Korea in Houston, introducing the excellence of Korean classical music to the whole world. Conductor Seokwon Hong, the 13th Artistic Director of Gwangju Symphony Orchestra as of April 2021, was the first Korean to be appointed as the principal conductor (Erste Kappelmesiter) of an Opera Theater in Austria. Hong is actively conducting operas, ballets, symphonies, and modern classical music throughout Europe and Asia.

Seokwon Hong earned his Bachelor’s degree as a conducting major at Seoul University, and his Diploma and Konzertexamen at Hanns Eisler School of Music Berlin.

Hong was selected as the ‘Future Maestro’ from the German Music Association and has won 3rd prize at the 100th anniversary Karajan conducting competition. He has had great success conducting world-renowned orchestras such as: Berlin Deutsch Symphony Orchestra, Konzerthausorchester Berlin, Stuttgart Radio Symphony Orchestra, and Beethoven Orchestra Bonn.

Seokwon Hong has also shown his versatility in Operas. He has received the audience prize from the Leipzig Operetta Competition and has received high praise in his debut performance at the Swiss Bern Opera Theatre and Meinz staatstheater. He was also appointed as the principal conductor of the Innsbruck Tyrolean State Theatre in Austria. There, he conducted Austria’s most beloved work “The Bat” (Die Fledermaus) by Strauss, and had great success, selling out in all 20 performances. Hong received the highest praise from the provincial daily newspaper (Tiroler Tageszeitung) saying, “Fantastic Music! Conductor Hong made the entire audience dance” and the European Opera magazine ‘Merker’ quoted, “Conductor Hong Seokwon led the orchestra in making the most ideal sound of Strauss.”

Thanks to our Sponsors & Partners! 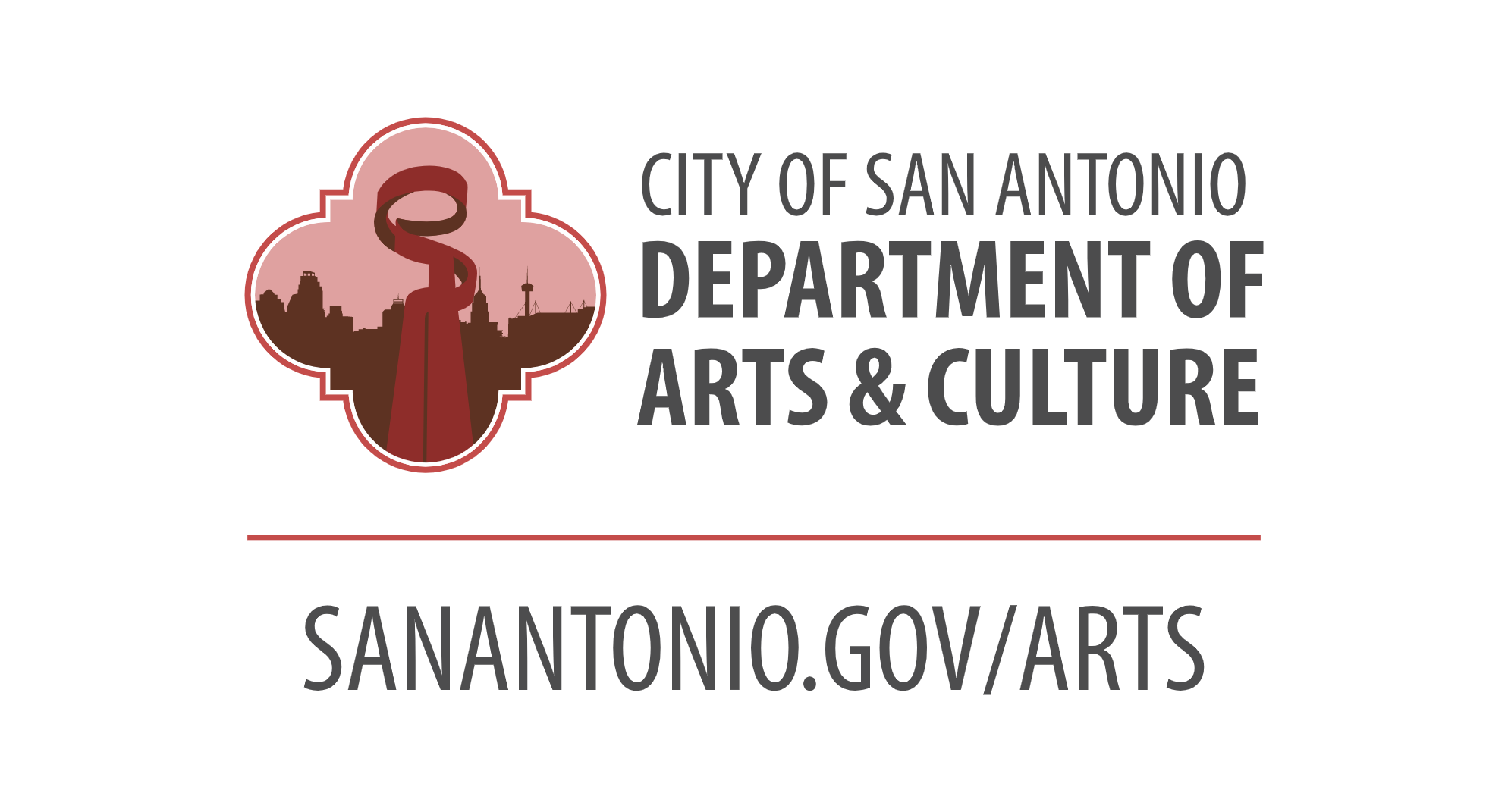